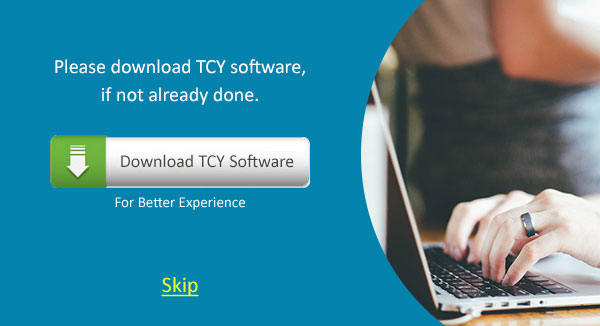 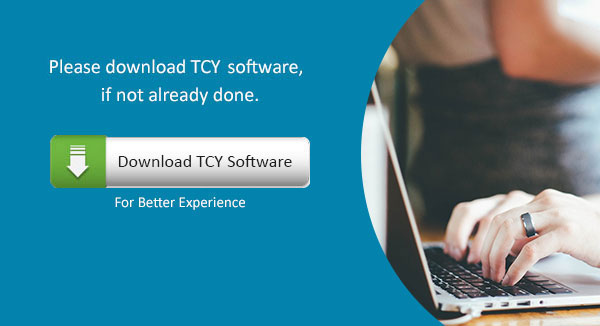 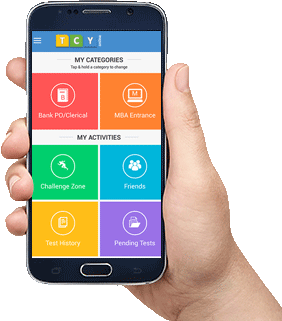 You were born to win, but to be a winner, you must plan to win, prepare to win, and expect to win.

If you don't know where you are going, you will probably end up somewhere else.

Be who you are and say what you feel because those who mind don't matter and those who matter don't mind.

# If you weighed all the electrons used to store the information on the internet, it would weigh less than a chicken’s egg.